On World Pancreatic Cancer Day, a cause that’s close to our hearts, we want to help raise awareness by sharing Ali Stunt’s story with you.

Ali is a pancreatic cancer survivor who has gone on to found the charity ‘Pancreatic Cancer Action’. E4H is delighted to have been involved with this inspirational project to produce a short film dedicated to her story, which was shot in and around Ali’s beautiful home town of Haselmere and on the stunning rolling South Downs. The film was produced to show the real human story beyond the treatment and show that life can go on again after such a devastating diagnosis. Ali’s appreciation for life and family is heart-warming and incredibly moving.

One of the UK’s most common cancers 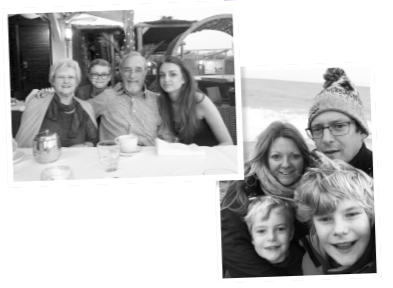 Having had or knowing someone with pancreatic cancer is tough. Read two personal stories as told earlier this year, at Pharmafield.

How you can help 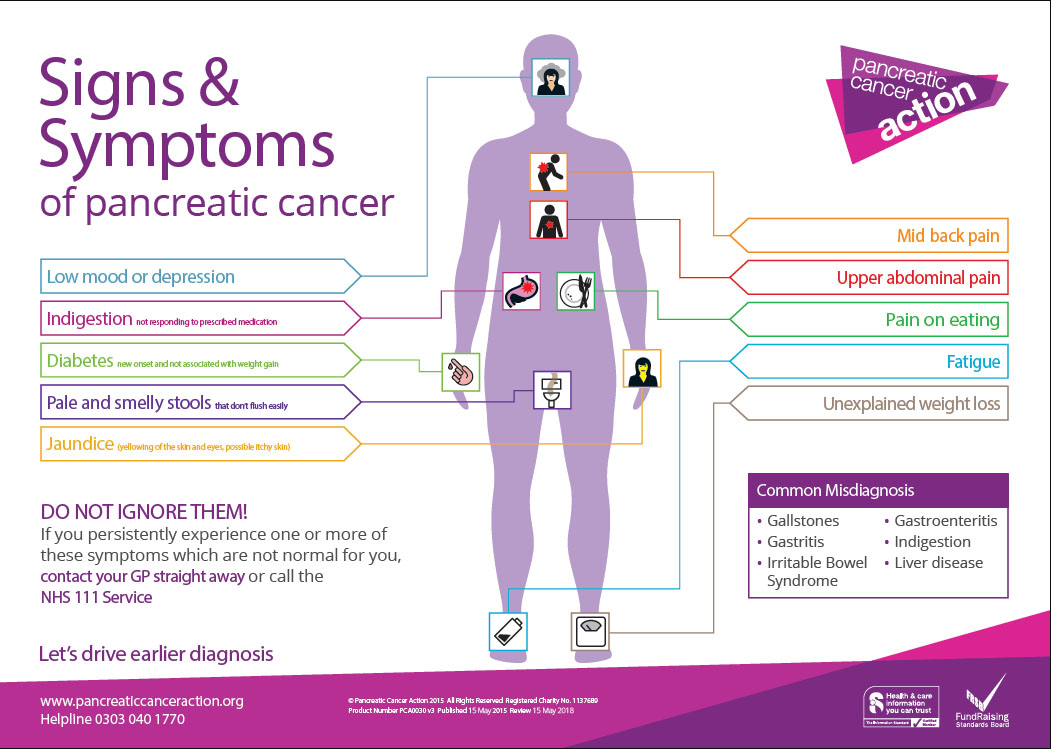 It is important to be able to recognise the signs and symptoms, as early diagnosis can have a huge impact on how the disease progresses. To raise awareness and join the fight against the world’s toughest cancer, there are a number of resources available over at pancreaticcanceraction.org.